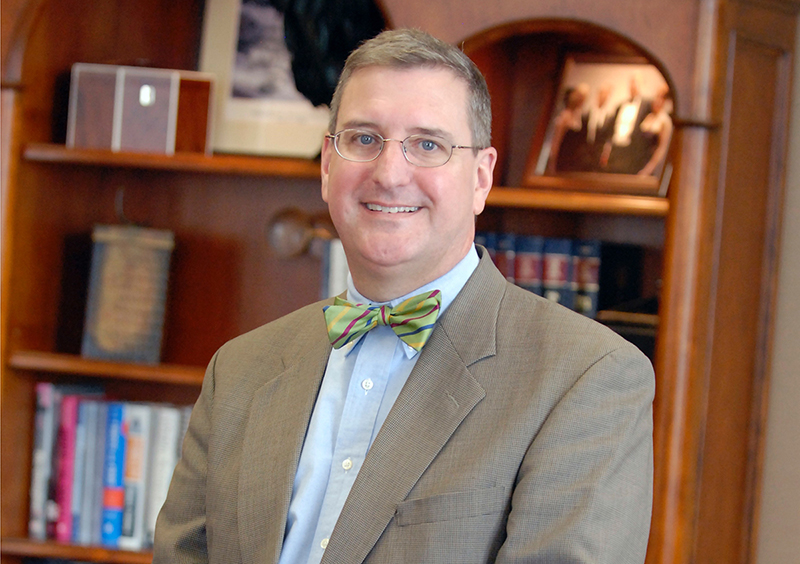 Klauber was elected to the Greenwood City Council in 1990. He also served as law clerk to South Carolina Governor Carroll A. Campbell, before being elected to the South Carolina House of Representatives, where he served for 10 years. He was a partner in the firm of Klauber & Long Attorneys at Law, and in 2002, entered the field of higher education administration at Piedmont Technical College, where he was named its senior vice president and general counsel in 2009.

Klauber was named president of Owensboro Community and Technical College in Owensboro, Ky., in May 2010. He retired from the South Carolina Army National Guard as a Lieutenant Colonel in the Judge Advocate Generals Corps after 27 years of service, and completed a ten-month tour of duty in Kosovo in 2003.

Klauber was appointed president of Alabama’s largest and flagship two-year institution, John C. Calhoun Community College, in 2015. During his tenure in Alabama, he led the College to nearly double its graduation rate over a three-year period. The Hagerstown Community College Board named him its fourth president in June of 2018.

A licensed private pilot and scuba diver, he likes to spend his spare time either a few thousand feet above the earth or 30 to 40 feet under water. He is married to the former Teresa Wyatt and has three children, Bette, Jake, and Wyatt.

Office of the President