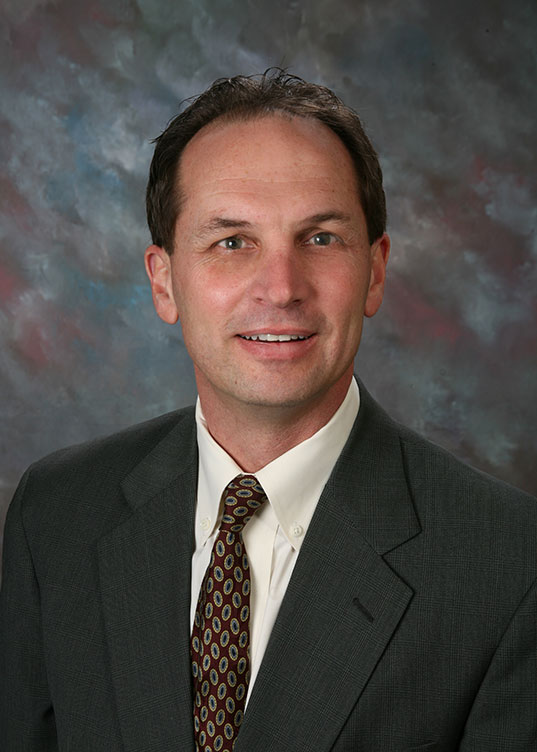 Mr. Snook is a lifelong resident of Washington County, and is very active in the community. He is President and CEO for the Washington County Industrial Foundation (CHIEF). He currently is Chairman of the Meritus Medical Center Board of Trustees and the Executive Director of the Fletcher Foundation.

He is a member of the Washington County Chamber of Commerce, the Maryland State Roads Commission, the Maryland Transportation Commission, and served as the Chairman of the Governor’s Task Force for Alternative Energy.

Additionally, Mr. Snook served as President of the Board of County Commissioners of Washington County from 1990-2006.

Mr. Snook was originally appointed to the Hagerstown Community College Board of Trustees on July 1, 2007, and has been re-appointed for subsequent six-year terms. Throughout his service, Mr. Snook has served as Vice Chair for two years, and Chair for three years.