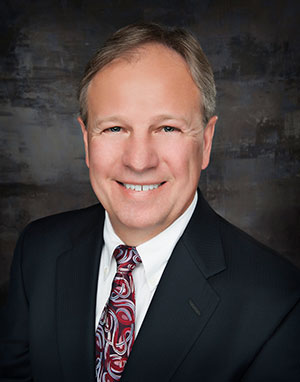 Mr. Proctor received a Bachelor’s degree in Political Science / Economics from Hood College in Frederick, Maryland, and a Juris Doctor from the University of Baltimore School of Law in Baltimore, Maryland.

In 1983, Mr. Proctor developed and taught a jobs retraining program for C.E.T.A. at Hagerstown Community College, and served as a collective bargaining representative for AFSCME Council 67, before opening his own law firm, Myers & Proctor, P.A., in 1998.

Thus far in his career, he has served as Chairman of the UAW Local 171, Political Action Committee; Director of UAW Consumer Affairs in Hagerstown, Maryland; Arbitrator in the Consumer Protection Division of the Attorney General’s Office; and has coordinated and/or co-chaired a number of political campaigns at the local, state, and federal level.

Mr. Proctor was appointed to the Hagerstown Community College Board of Trustees on March 23, 2012 to complete a term vacancy, and has been re-appointed to serve through 2025.